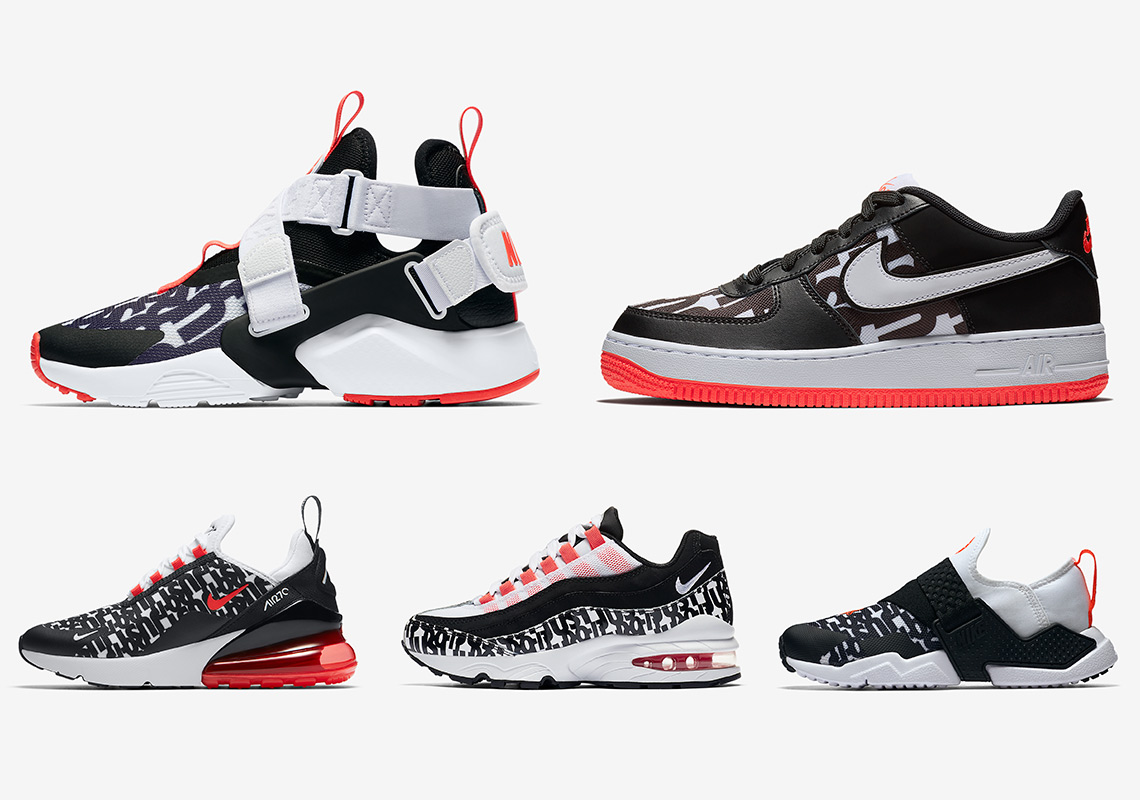 We just did it. We weren’t sure about this entry, but we also wanted to make a larger point. Socially Good Businesses don’t necessarily have to focus on purely charitable and humanitarian goals. There is also Social Good in terms of cultural and political mores. Some businesses can and, arguably, should stay out of this arena. Other businesses, however, recognize that they are operating in a space that is deeply entwined with social movements, whether they want it that way or not.

Shoes, and sneakers in particular, have long been a source of political expression as much as individual expression. From Converse’s Chuck Taylors to Adidas’ felon shoes, as well as the use of rubber to make sneakers during WWII, people have demonstrated going back several generations that they want their footwear to signify more than functional performance.

The new Just Do It ad from Nike featuring Colin Kaepernick, as well as other prominent athletes, is seemingly divisive to a certain segment of the population. And for this reason alone, it’s received a fair amount of criticism. And yet, behind the immediate effects of running the ad in this political environment, there’s an undeniably unifying theme in sacrificing other priorities and fun to pursue excellence in sports and health fitness. More than that, they set up a landing portal for people interested in stating the relentless pursuit of their own goals. Visit the website.